The JEM formed in early 2009 as an acoustic band: Jonah, Elijah, and Macleod. Six months later, they played their first gig at Sala Rosa in Montreal. They have been performing in Montreal and Ontario ever since. They blend african drums with the prog-rock sounds of Tool and King Crimson, and the acoustic rock and harmonies of The Who and Tenacious D. In 2013 The JEM joined forces with Playwright Hero Productions, and together they wrote and mounted the award-winning Johnny Legdick: A Rock Opera. In 2015 drummer Alex Lepanto joined the band, bringing The JEM's acoustic rock sound to "Another Level", which is actually the title of their latest album, released October 11th 2018. 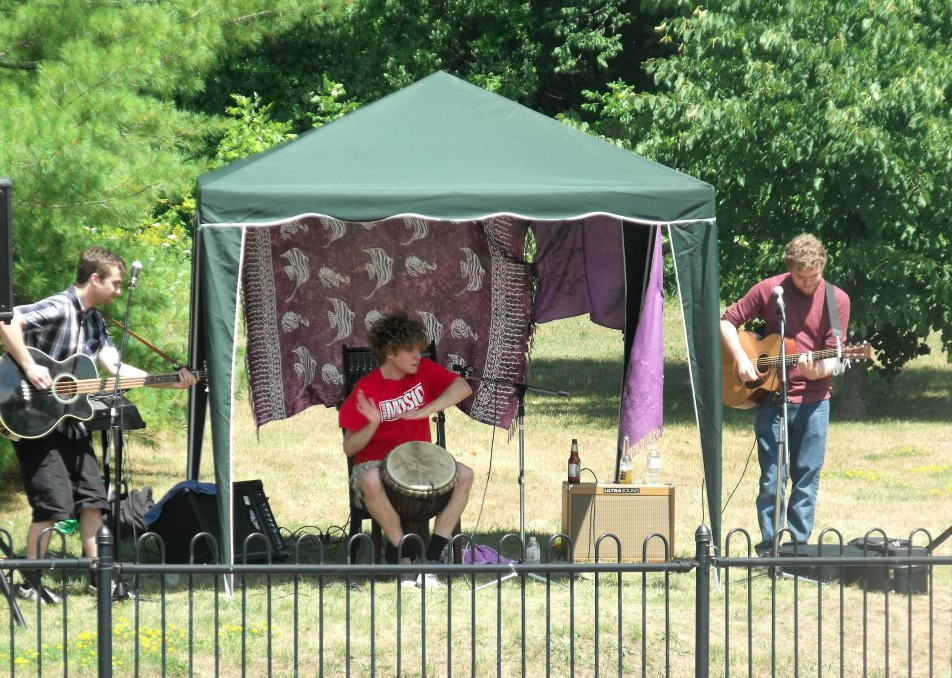